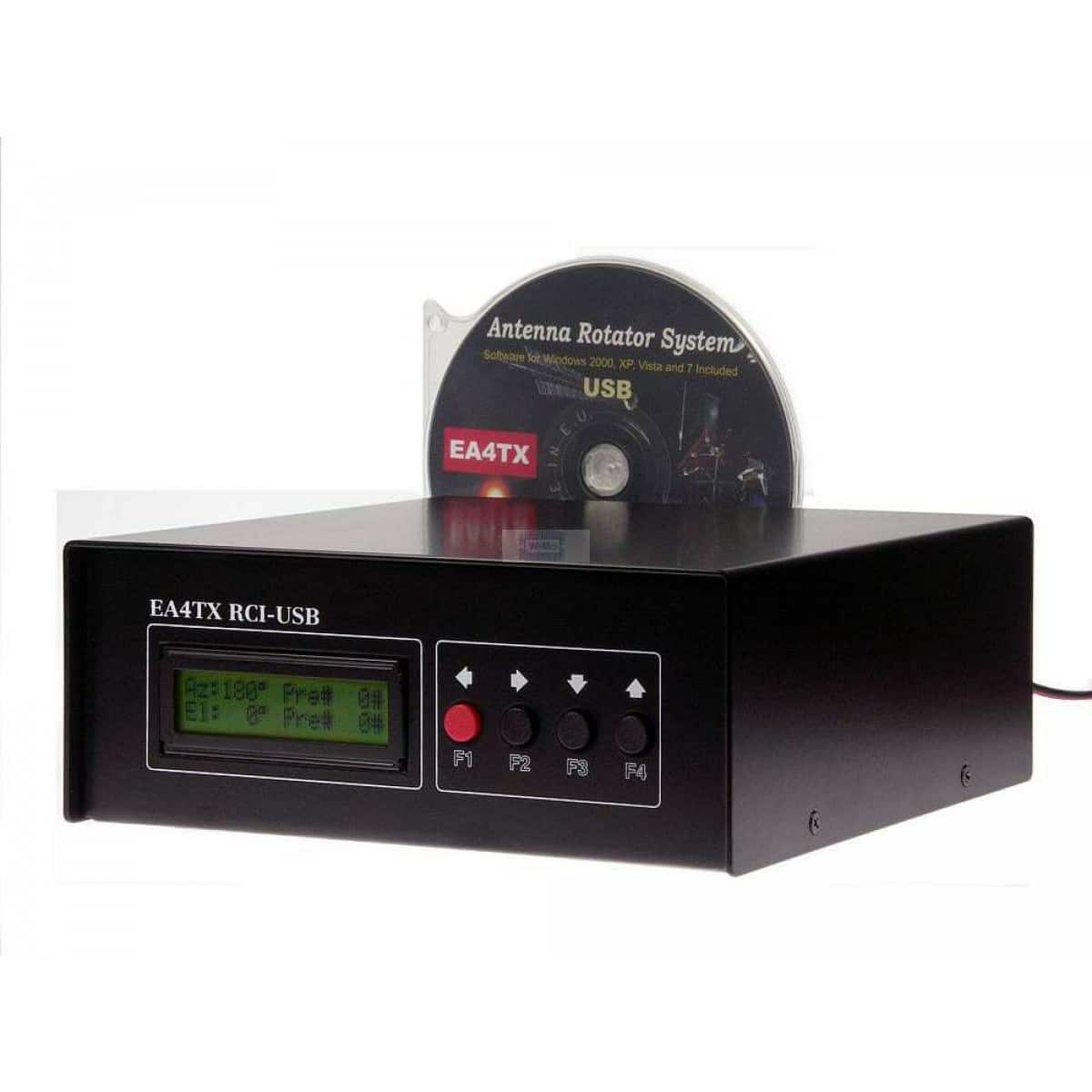 The ARS-USB Rotator Interface allows computer controlled operation of an antenna rotator. The interface is connected to the computer with just one USB cable (included). The drivers (included) simulate a virual serial port (COM port) which can be used with nearly any satellite tracking or contest software.

Due to the flexible design of the interface hardware, the ARS-USB can be used with nearly any rotator. Rotators with and without brake are supported. The interface ARS-USB is for azimuth only rotators, the model ARS-USB-EL is used for azimuth/elevation rotators (satellite rotators). The cable connection from the rotator control unit to the interface must be made by the user. This requires connecting all required signals (left/right, up/down, position and ground) from the control unit to the ARS-USB interface. The interface has screw terminals for easy installation of the cable.

The ARS-USB interface comes in a solid metal enclosure. An LC dicplay on the front shows current position and other status information. With 2 (ARS-USB) or 4 (ARS-USB-EL) buttons the azimuth and elevation position can be controlled manually. The ARS-USB interface uses a microcontroller which can be loaded with program updates via the USB cable when required.

The USB driver installs a virtual (simulated) serial port (COM port) on the computer. This method of controlling a rotator is used by nearly every software on the market, whether satellite tracking software or contest programs. The protocol (the commands) used by the ARS-USB is the same as used by Yaesu, so any program supporting Yaesu rotators can be used with the ARS-USB. But the interface can also be controlled by issueing commands with a simple terminal program like Hyperterm. This is very useful for testing and calibration. Before operating the interface it must be calibrated to the rotator.

The included ARSVCOM software (for Windows) allows a computer control independently from any other satellite or contest program. This software is also used for calibration. The ARSVCOM program can be used at the same time as another rotator control program.

The power supply of the interface is not done by USB, but requires an external 12VDC power supply. The power consumption is approx. 100 to 130mA. An open ended DC cable is included, as well as an USB cable. The accompanying CD ROM contains the english manual and the ARSVCOM software.

Your question has been received and will be answered soon. Please do not submit the same question again.

An error occurred when saving your question. Please report it to the website administrator. Additional information:

Your answer has been received and will be published soon. Please do not submit the same answer again.

An error occurred when saving your question. Please report it to the website administrator. Additional information: 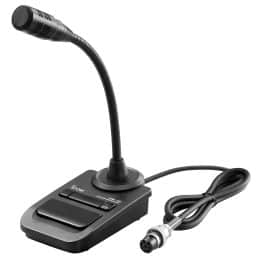 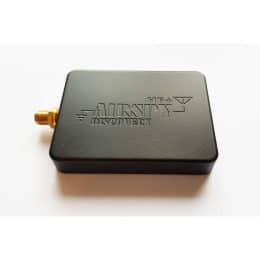 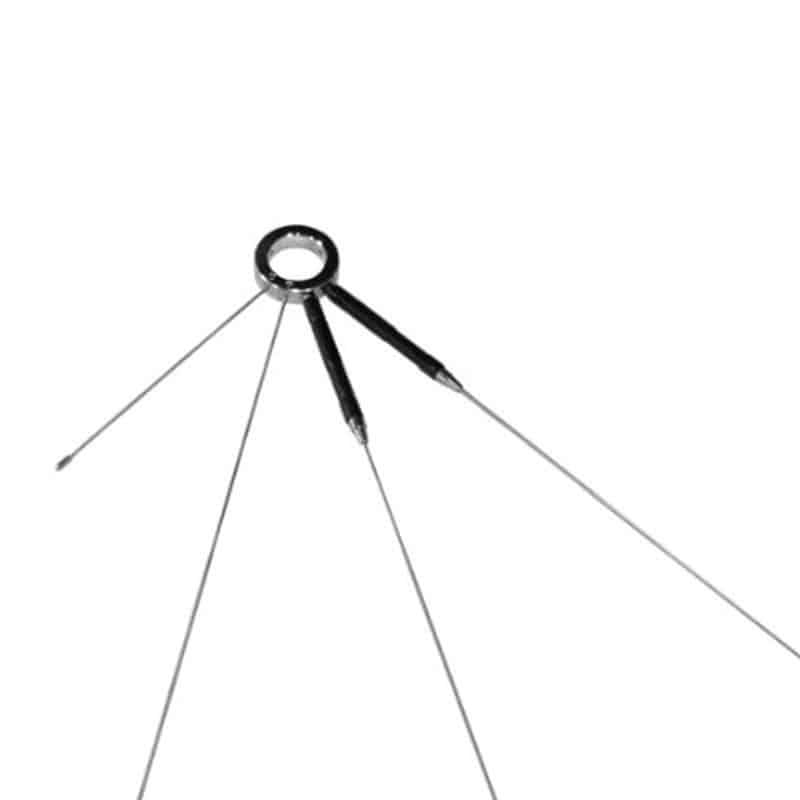 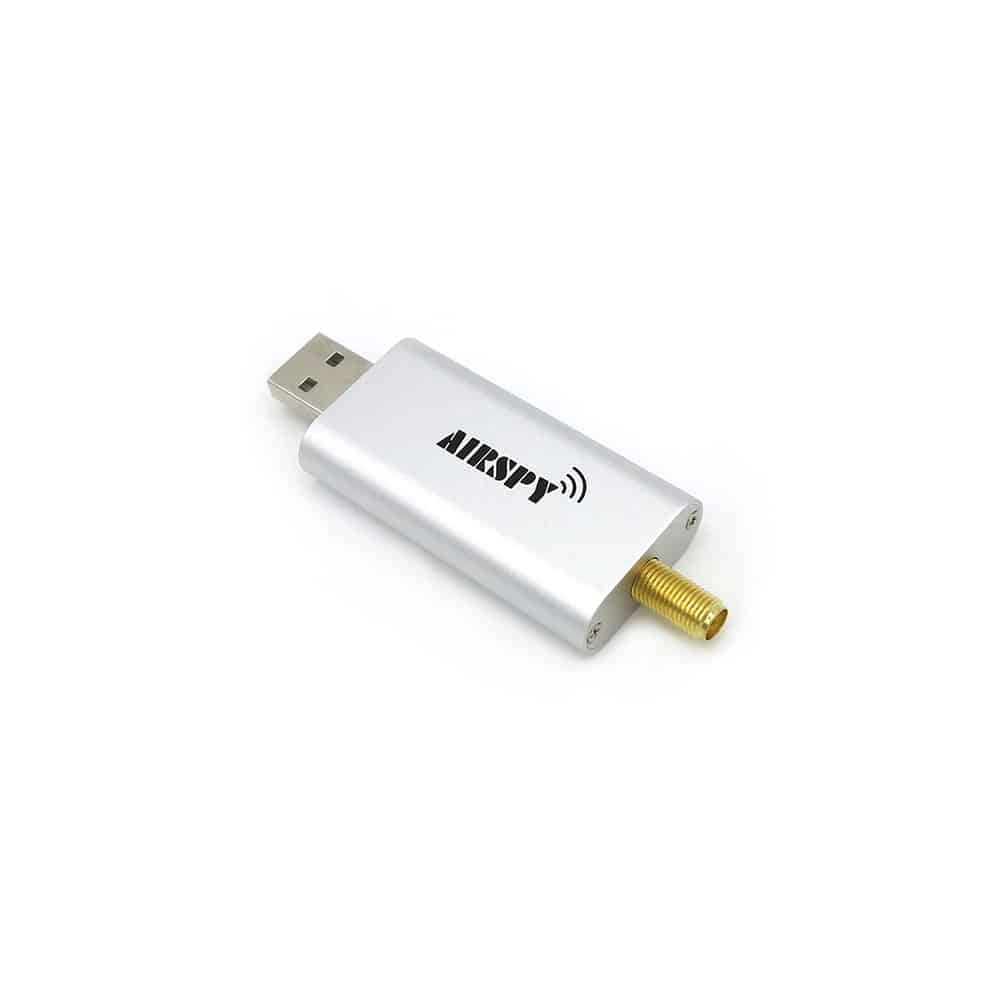 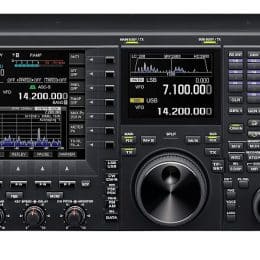 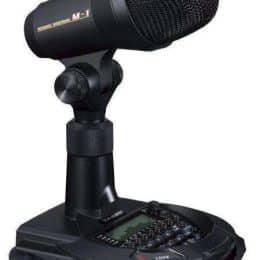